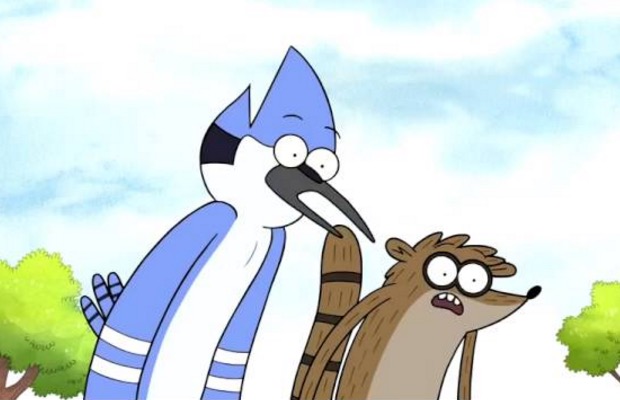 Cartoon Network has confirmed that Regular Show’s impending eighth season will be its last. Chief content officer Rob Sorcher has called the show “one of the most original animated series of this generation.”

“We’re so proud and excited for people to see how we’re wrapping things up in a big, big way,” he added. “We’re bringing everything full circle.”

Mordecai and Rigby began their adventures on Regular Show in Sept. 2010. A film, titled Regular Show: The Movie, was released in Nov. 2015. Season eight will premiere later this month on Sept. 26. A preview can be seen below.