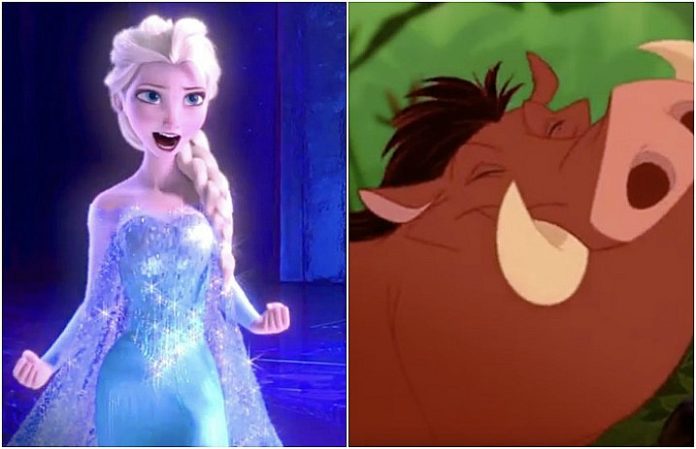 Disney fans, rejoice: Release dates for Frozen 2 and the live-action The Lion King have dropped.

There's a bit of a wait, yes—BUT there is some more news. Seth Rogen is in talks to voice The Lion King's lovable Pumbaa, according to The Hollywood Reporter.

Read more: A release date for ‘Star Wars: Episode IX’ has been announced

On the other hand, The Lion King remake, which stars Donald Glover as Simba and James Earl Jones as Mufasa, will appear July 19, 2019.

New names have been thrown into to The Lion King mix: Rogen and Billy Eichner are in talks to voice Pumbaa and Timon, respectively.

Which are you more excited for? Tell us in the comments.