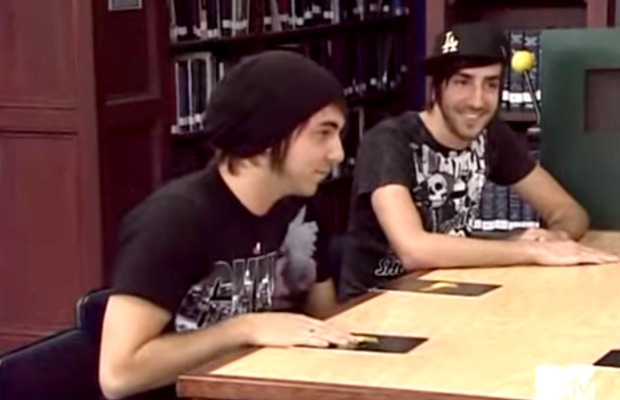 We do! The goofy guys in All Time Low showed up for season three of MTV’s Silent Library, a show practically made for them. This shit was five years ago—which is hard to believe.

During the episode, the band compete for silence and do things like wear an inflatable fat suit, lick a dirty glass window, run on a hamster wheel and more. Check it out below, and bathe in the nostalgia!

Never Shout Never were also on:

And so were Hey Monday:

And the Ready Set:

And Forever The Sickest Kids: