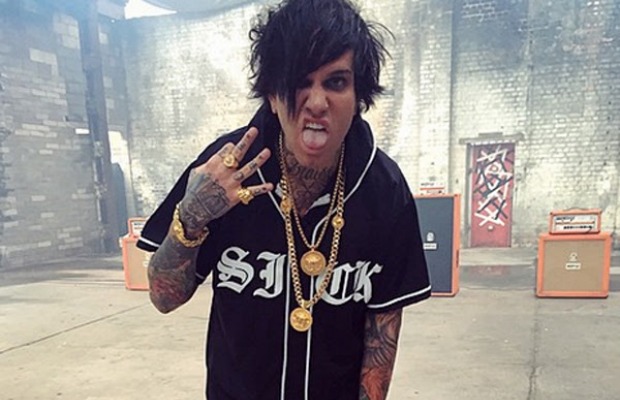 Yesterday, we were reminiscing about the time All Time Low were on MTV’s Silent Library, and we stumbled across this little gem. As you may or may not already know, Attila frontman Chris “Fronz” Fronzak was featured on an episode of MTV’s reality series, MADE, where he wanted to be “made” into a male model.

The episode’s description reads, “Fronzie is a big, hairy and graceless hardcore metal band front man, but he's sick of being ignored by the ladies so he wants to be MADE into a male model.” Check it out: