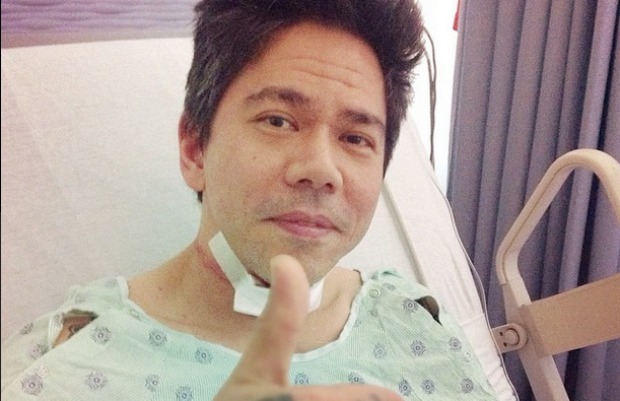 Musician David Pajo attempted to take his own life last night after posting a lengthy suicide note to his personal blog. Pajo—best known for his role in post-punk band Slint—survived the suicide attempt after EMS members were able to rescue him late Thursday night.

Consequence Of Sound reports that they received and email from Pajo’s mother, who confirmed “that her son is in the hospital, but is expected to be okay.”

“This is where my story ends,” Pajo wrote on his blog last night, before describing his wife Leila’s affair with another man.

As COS notes, the guitarist has also worked with Yeah Yeah Yeahs, Interpol, Will Oldham and Stereolab. He has also performed solo as Papa M and Pajo.

If you or anyone you know is contemplating suicide, please contact the National Suicide Prevention Lifeline at 1 (800) 273-8255.