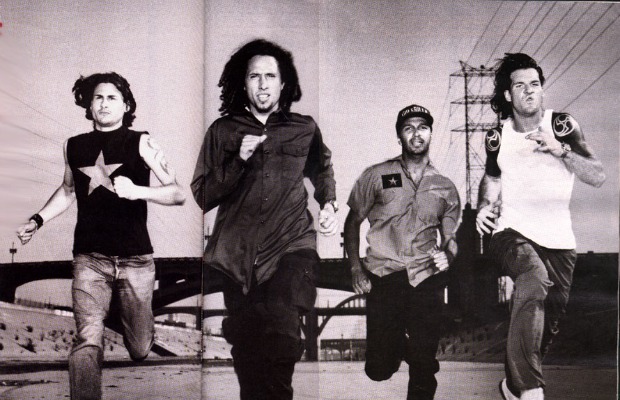 The head of Arizona public schools has threatened to pursue sanctions against a school district for offering classes that mention hip-hop and Rage Against The Machine. Seriously.

According to Raw Story, in a letter, superintendent John Huppenthal (R) criticizes a high school for its class, “Culturally Relevant Mexican American Perspective,” which includes lyrics from Rage Against The Machine’s “Take The Power Back.” Another class at the school, “Culturally Relevant African American Perspective,” makes use of an essay by pioneering rapper KRS-One, “An Introduction To Hip-Hop.”

Apparently, the state enacted a ban on ethnic studies in 2010, which is kind of crazy, when you think about it. According to the AP, the ban “was met with resistance by teachers and students who said the ethnic studies program increased student achievement.”