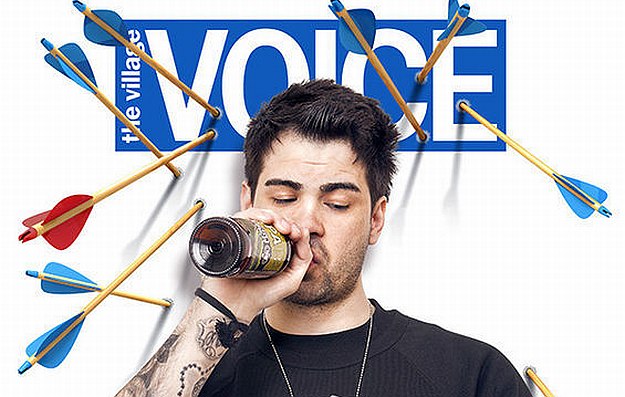 Time is reporting that Hunter Moore, who founded the revenge-porn site isanyoneup.com, and his alleged partner, Charles Evens, are now in FBI custody. Moore founded the now-defunct site, which was infamous for posting nude pictures without the subjects consent. (Subjects who, early on, were often band members.) This arrest is not Moore’s first run in with the FBI.

The indictment against Moore has been posted and alleges that Evens hacked computers to obtain nude photos, which were then sold to Moore.

Critics of Moore appear to be in good spirits. “We’re ecstatic,” revenge-porn activist Charlotte Laws, who had been fighting for Moore’s arrest since her daughter became one of his victims, told Time Magazine. “We’re super pleased that the FBI have brought this to fruition. I’ve talked to several of the victims and they are extremely pleased and I know all the victims are going to feel happy and they are going to feel that finally justice is being served.”

For more context about Moore and his role in revenge-porn, here is an interview AP did with him back in 2012.