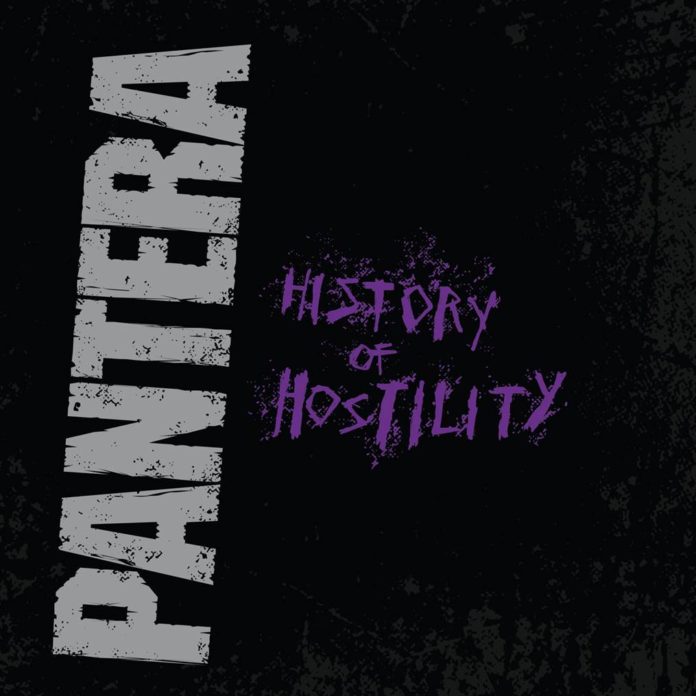 Ahead of the boxed set, Rhino is releasing History of Hostility, a nine-track Pantera primer that includes some of Pantera's most legendary tracks from all five studio albums. Secure the disc now via Amazon.