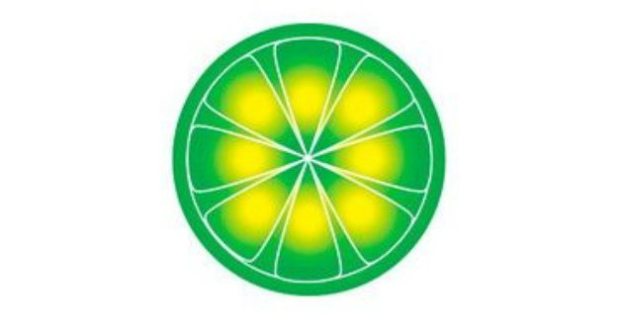 The RIAA has claimed defunct file-sharing service LimeWire owes it $72 trillion in damages for some 11,000 violations of copyright infringement from users distributing and downloading pirated music. Via Computer World:

“In a scathing ruling filed earlier this month, Judge Kimba Wood of the U.S. District Court for the Southern District of New York flatly rejected the industry's claims that LimeWire should pay up to $150,000 for each download of some 11,000 songs included in the RIAA lawsuit.

The plaintiffs' position on statutory damages 'offends the canon that we should avoid endorsing statutory interpretations that would lead to absurd results,' Judge Wood wrote in a 14-page ruling. 'If Plaintiffs were able to pursue a statutory damage theory based on the number of direct infringers per work, Defendants' damages could reach into the trillions.'

Judge Wood last October had ordered LimeWire to cease its file-sharing operations after agreeing with the music industry's claims that the company was enabling and inducing massive copyright infringement.

The Recording Industry Association of America (RIAA) filed a lawsuit on behalf of several music labels some four years ago, claiming that the music industry had lost millions of dollars because LimeWire's P2P software allowed users to easily download and distribute copyrighted songs for free,

Since the RIAA's victory last fall, the two sides have been wrangling over how much money LimeWire owes recording companies.”

What do you think of the RIAA's stance and Judge Wood's ruling? Let us know in the comments.