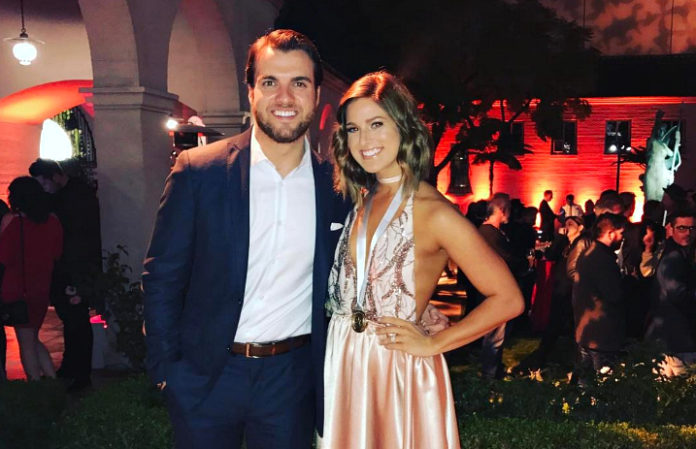 According to NashvilleGab, Cassadee Pope (ex-Hey Monday) and All Time Low drummer Rian Dawson have ended their relationship.

The news source say their representative confirmed, “They have amicably ended their relationship, but remain friends, supportive of each others' careers, and maintain the utmost respect for one another.”

Pope and Dawson began dating back in 2009, when Pope's former band Hey Monday toured with All Time Low. The pair announced their engagement in February of this year.