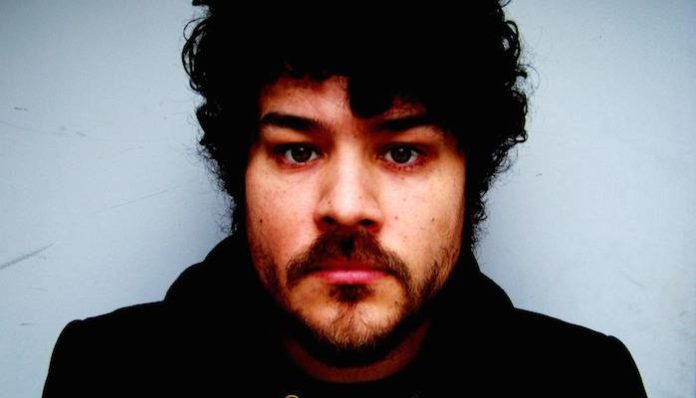 Musician, producer and former the Shins and the Black Keys member Richard Swift has died at the age of 41, as reported by Pitchfork. Last month, fans were alerted to a “life-threatening condition” affecting the artist when a GoFundMe account was launched to help cover medical costs. Swift’s death on Tuesday was confirmed on his official Facebook page.

Swift performed in the Shins from 2011 to 2016, as a touring bassist for the Black Keys in 2014, and he played keyboards with Starflyer 59 from 2002 until 2003. He released solo albums such as Walking Without Effort, The Novelist and The Atlantic Ocean. He also played drums in the Arcs and issued a covers album with Damien Jurado in 2010.

As pointed out by SPIN, he was a prolific record producer in addition to his solo and band outings, helming albums like Sharon Van Etten’s Are We There, Foxygen’s We Are The 21st Century Ambassadors Of Peace And Magic and an astounding four consecutive solo full-lengths by Jurado. A self-educated performer and producer, Swift founded recording studio National Freedom in Cottage Grove, Oregon.

The Black Keys’ singer Dan Auerbach said the world “lost one of the most talented musicians I know” on Instagram. “He’s now with his mom and sister. I will miss you my friend,” the frontman added. The news of Swift’s death follows a recent update on the musician’s condition that offered a note of hope.

GoFundMe page owner Lindsay Behr said doctors were “impressed with the way [Swift] has been responding to the care he’s been getting” in a post only ten days ago. “We are so grateful you have extended so much generosity and love to our beloved Swift,” she continued. The campaign currently sits less than a quarter shy of its $100,000 goal.

Swift died in Tacoma, Washington, on Tuesday but he was born in California. He lived in Minnesota, Utah and Oregon before returning to the Golden State to start his music career in the early 2000s, woodshedding his early solo records at the legendary Green Room studio (Starflyer 59, Joy Electric, Gene Eugene) in Huntington Beach.

See the Facebook announcement, read Auerbach’s Instagram tribute and listen to a small sampling of some of Richard Swift’s music, below. You can also read writer Marc Hogan‘s excellent Swift overview at Pitchfork right here. Rest in peace, Swifty.

Today the world lost one of the most talented musicians I know. He’s now with his Mom and Sister. I will miss you my friend.