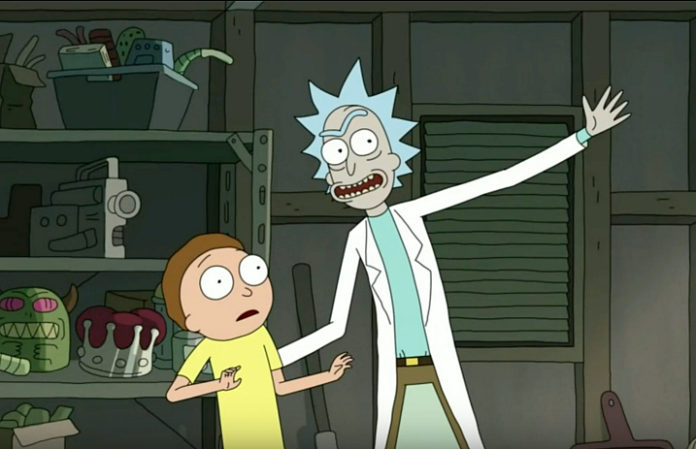 We’ve all been patiently, or more so impatiently, waiting for the fourth season of Rick And Morty to air, and last week the show's co-creator Dan Harmon said it's not currently being written because the new season hasn't been ordered by a network.

And now, Harmon has further explained the real reason why.