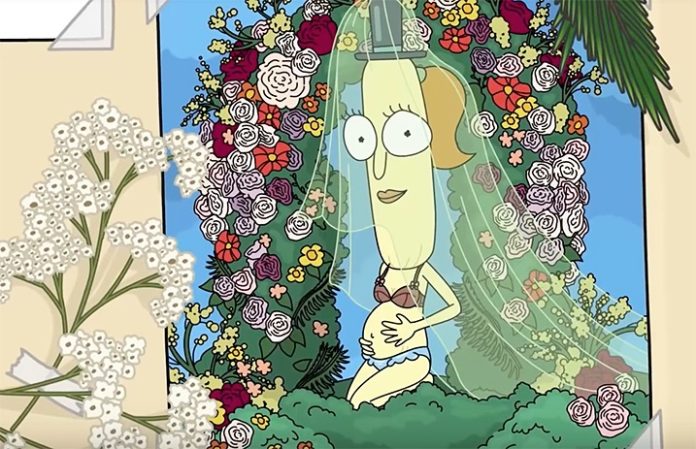 Rick And Morty gave us everything we needed on this Thanksgiving, debuting a new scene starring Mr. Poopybutthole.

The post-credits scene is actually a little bit sad, featuring Poopybutthole peeking through a photo album and reminiscing on some of his biggest memories—including that epic Beyoncé-esque pregnancy announcement with Mrs. Poopybutthole. *cue sad score*

But don't worry, the ending isn't sad—we promise! Watch the video below to see for yourself.

While this isn't much, it's a little something to hold fans over until the fourth season makes its debut.

In the meantime, maybe we'll see other wild Rick And Morty stories—like the time a fan traded a car for McDonald’s Szechuan sauce? We'll just have to keep our eyes peeled and see.

What are your thoughts on the Poopybutthole clip? Let us know in the comments below!