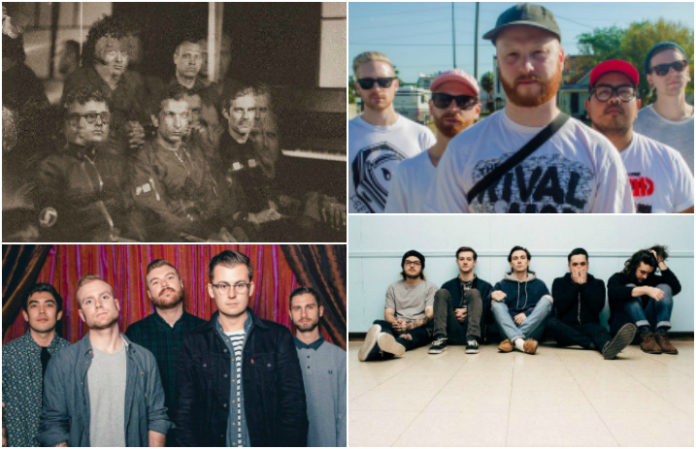 The second wave of bands have been announced for this year’s Riot Fest Chicago, and they’re proving once again that Riot Fest is the place to be. At The Drive-In, Cap'n Jazz, Best Coast, Cockney Rejects, Seaway, Grayscale, Like Pacific, Culture Abuse and many, many more set to make an appearance.

Check out the full list of bands announced so far below!

The first wave of bands were announced last month, and those bands previously announced include Jawbreaker, Nine Inch Nails and Queens Of The Stone Age are headlining, with Paramore, A Day To Remember, Taking Back Sunday, New Found Glory, and more.

Plus, several artists have been confirmed to perform their seminal albums in full at Riot Fest 2017: Dinosaur Jr., The Mighty Mighty Bosstones, Built to Spill, Fishbone, Bayside, Mayday Parade, The Lawrence Arms, that dog., plus two more to be announced soon.

The festival will once again feature 40 unique food vendors, along with a full-scale carnival with rides, games of chance and of course, the Hellzapoppin’ Sideshow Revue freak show.

Riot Fest will be held Sept. 15-17 at Douglas Park. General Admission and VIP ticket options are available via Ticketfly here.

Check out the full list of bands announced below!

Who are you most excited to see at Riot Fest? Let us know in the comments below!