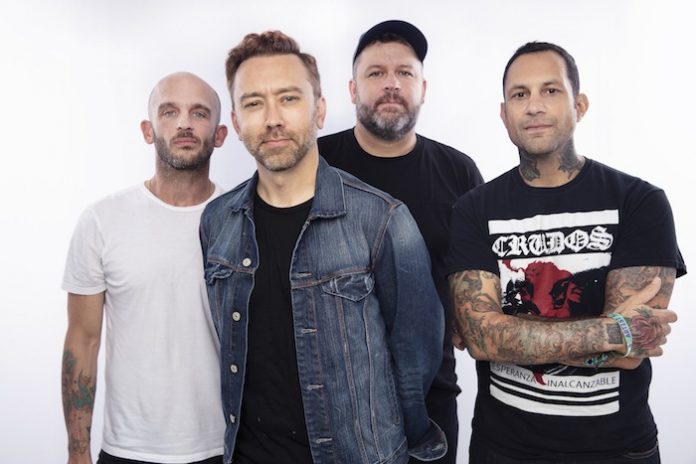 Rise Against bassist Joe Principe is selling several off a bunch of instruments and gear that he’s used to record some of the band’s most iconic tracks.

Principe has teamed up with Reverb to sell several bass guitars, amps, effects and more.

Among the items are guitars that were used to record some of the band’s albums such as Endgame, Sufferer and the Witness, Siren Song of the Counterculture and more.

Some of the guitars were also used on several of the band’s major world tours, and in music videos for tracks such as “Prayer of the Refugee”.

Reverb tweeted the news that Principe’s shop was now open.

You can see the full list of available items in Principe’s shop here with some photos below. 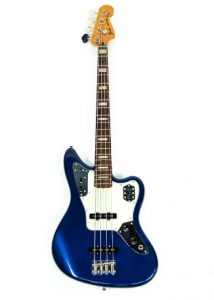 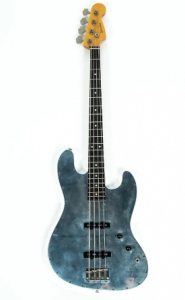 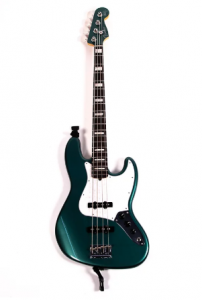 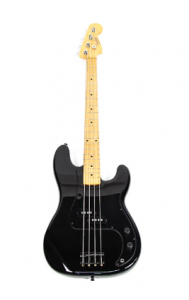 Rise Against are currently celebrating the 15th anniversary of their 2004 album Siren Song of the Counterculture.

15 years of #SirenSongOfTheCounterCulture. Celebrate with us by listening to your favorite Rise Against tracks here: https://t.co/KPQ1kw4UGA pic.twitter.com/tiFu7cpKv4

You can join the band in the celebration of the killer record by listening to the album in full below.

Also, AltPress caught up with Rise Against at Riot Fest this year to discuss the impact and influence music has on young people before their massive evening set⁠. You can see that video below.

What do you think of the Rise Against bassist selling some of his most iconic gear? Is there anything you’re totally dying to buy for yourself? Sound off in the comments down below and let us know!