Rise Against are officially back with a powerful black-and-white video for their dynamic new single “Nowhere Generation.” The new song tackles the idea of the American Dream and the sacrifices people make in order to be successful in the United States.

Read more: Bamboozle Festival is planning to return in 2023 for its 20th anniversary

For Nowhere Generation, Rise Against truly turn their attention toward big businesses, politics and the crippling social and economical pressures current and future generations are facing. As vocalist Tim McIlrath discusses, this new album focuses on how opportunities and success aren’t available to all in American society.

“Today there is the promise of the American Dream, and then there is the reality of the American Dream,” McIlrath says in a press release. “America’s ‘historical norm’ that the next generation will be better off than the one that came before has been diminished by an era of mass social, economic and political instability and a sell-out of the middle class.  The brass ring that was promised by hard work and dedication no longer exists for everyone. When the privileged climb the ladder of success and then burn it from the top, disruption becomes the only answer.”

Musically, Nowhere Generation introduces more aggressive punk rock to Rise Against fans. For this album, Rise Against merge together their distinct guitar-heavy sounds with lyrics that reflect modern-day American life, creating a fusion of influences that can be greatly heard on songs such as “Nowhere Generation.”

Rise Against’s video for the new single offers a striking first visual of the motifs weaved throughout Nowhere Generation. Its black-and-white style ties into both the album’s packaging and the band’s newly revamped social media platforms. As well, the flickering television sets in the background relate back to the Nowhere Generation cover artwork.

The “Nowhere Generation” video is available to stream below.

For the Nowhere Generation project, Rise Against teamed back up with long-time producer/engineer and Descendents drummer Bill Stevenson (Black Flag, A Day To Remember). Stevenson has worked with Rise Against on nearly all of their releases since 2003’s Revolutions Per Minute. Along with Jason Livermore, Andrew Berlin and Chris Beeble, the group recorded Nowhere Generation at the Blasting Room in Fort Collins, Colorado.

“Bill is our not-so-secret weapon,” bassist Joe Principe said in a press release. “He really has helped shape the band; he gets what we want to do and will go with us when we think outside the box. He’s the perfect producer for the style of music we play because he has an insane pop sensibility and the hardcore side to him as well.”

Rise Against also collaborated with Grammy-nominated creative director Brian Roettinger (JAY-Z, Florence And The Machine). Together, they’ve created numerous album offerings including a 12-inch limited edition vinyl picture disc that is only available through the band’s store.

As well, Rise Against have launched a deluxe album edition with a distinctive spinning wheel gatefold jacket and die-cut front cover. All of the exclusive Nowhere Generation pressings are available here and the album officially drops on June 4. 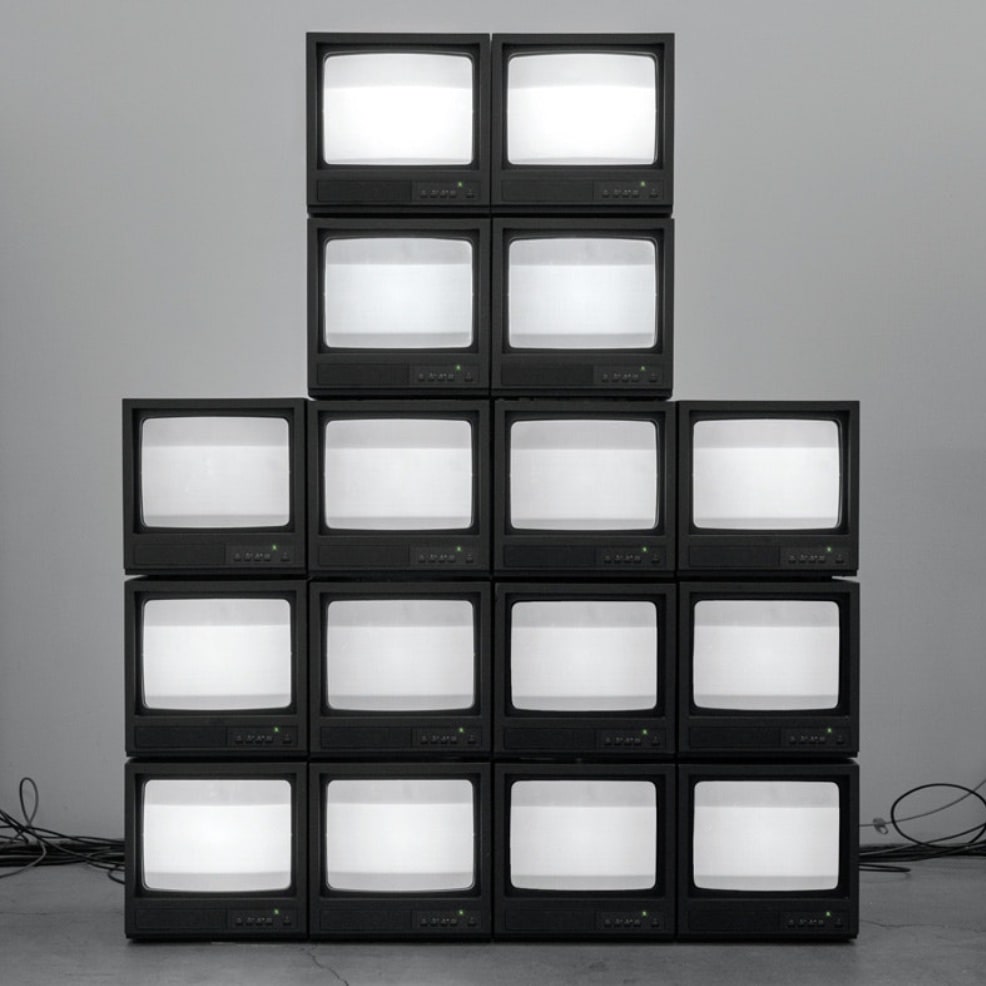 More on Rise Against

McIlrath previously shared that being part of the comic book was a huge honor. In fact, Rise Against guitarist Zach Blair is actually a massive fan of graphic novels.

“Also, Zach, our guitarist, is probably the biggest comic book geek in our band,” McIlrath said in a press release. “He’s talked about how, along with his brother and father, they were all big DC fans – Batman, Robin, Superman, Aquaman, all the comic book series, the TV shows, and feature films. So, yes, we’re all very excited about being part of this.”

Similar to “Nowhere Generation,” “Broken Dreams, Inc.” is also a reflection of American society and the idolized ideal of the American Dream.

“‘Broken Dreams, Inc.’ speaks to today’s changing landscape of American society,” McIlrath said in a press release. “The opportunities that are available to some but not to others, the people who are able to benefit versus those who get left behind, who suffer and end up as casualties. How do we level the playing field so everyone can have a real chance at attaining the American Dream? One word, disruption.”

“Broken Dreams, Inc.” marked the first piece of new music from Rise Against in three years. Back in September, McIlrath exclusively told Alternative Press that he couldn’t believe how much time had passed since the release of their last full-length album Wolves in 2017.

“I didn’t realize it had been three years until I saw that same headline, you know? And it occurred to me like, ‘Wow, it’s been three years now,‘” McIlrath told Alternative Press. “Because we put Wolves out, and it still felt so newish because we’ve been touring it, playing it around the world and bringing the record to fans. So I didn’t think about this being ‘the song [that] heralded our return.’ But it is. I love the song. I love that double down on the Rise Against mission. And I love that people are enjoying it.”

Following the release of Wolves in 2017, Rise Against stayed rather busy. In 2018, they dropped The Ghost Note Symphonies, Vol. 1. The LP includes reimaginations of some of their most iconic songs including “The Violence,” “House On Fire” and “Miracle” among others.

Last year, they also reissued their 2014 album The Black Market. The deluxe edition features the B-Sides “About Damn Time” and “We Will Never Forget” which were previously included on The Eco-Terrorist in Me 7-inch single. The album also includes “Escape Artists” which was a bonus track on the album’s original Japanese release.

What are your reactions to Rise Against’s “Nowhere Generation” video? Let us know in the comments below.