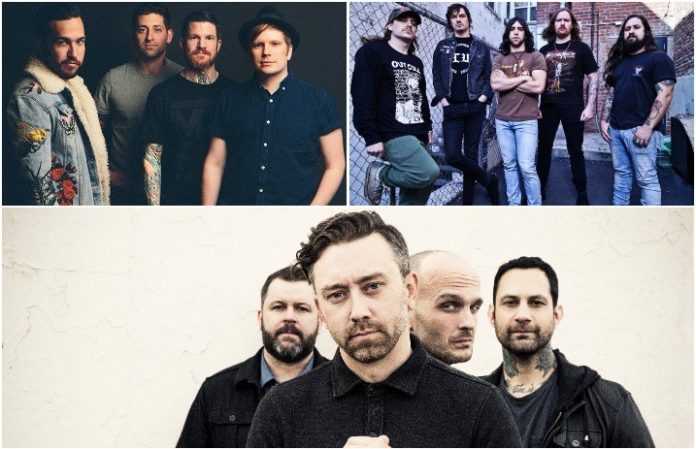 Watch a new music video from Rise Against—plus, catch Power Trip on tour. Check out the news you might have missed today below!

1. Rise Against released their music video for “House on Fire.”

The track is taken from the band’s new album Wolves.

The band will be heading out on a co-headlining tour with Sheer Mag for a May/June tour. Tickets will go on sale this Friday.

Here we are playing some stripped down versions of our songs in @kexp starry studio. Thanks for having us, we love what u do xhttps://t.co/dX3so3pUwC

The band performed stripped verisons of four of their songs during a performance at KEXP's studio.

5. Fall Out Boy are releasing a new music video Friday.

Back on our bullshit ��

Pete Wentz took to Instagram to reveal the band’s to-do list that includes releasing the video for “Wilson (Expensive Mistakes)” this Friday (January 12).