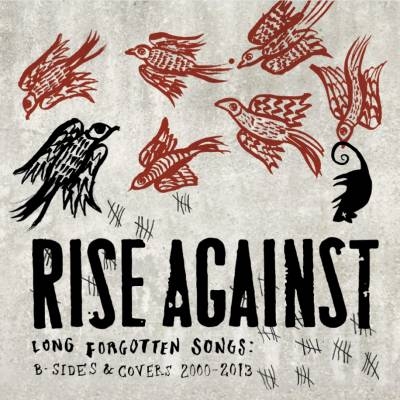 Rise Against have released a music video for “Lanterns,” one of the songs on their 26-track Long Forgotten Songs: B-Sides & Covers 2000-2013 compilation, out now on Interscope Records. This track in particular was a bonus track from their sixth studio album, 2011's Endgame.