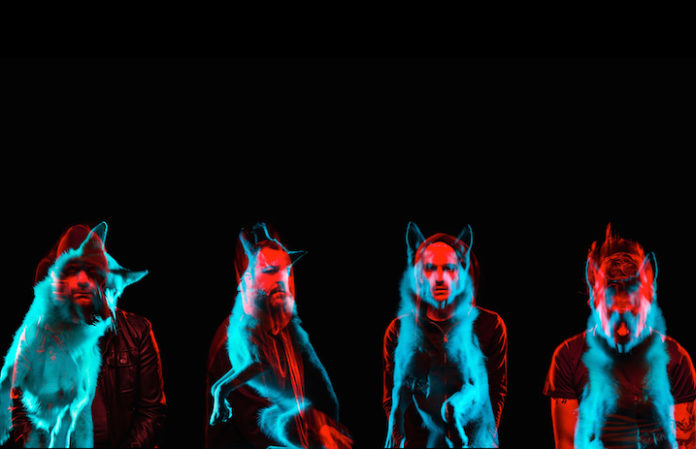 Rise Against have dropped the first new song from their forthcoming eighth album, Wolves. Listen to “The Violence” below!

Wolves is set for release on June 9 from Virgin Records. Rise Against plan to debut some songs from the new record at their upcoming House Of Vans shows on April 21 (Chicago) and April 24 (Brooklyn) and a just-announced headlining gig at Shrine Exposition Hall in Los Angeles on July 13. In between, the band will be rocking the U.S. on tour with Deftones and Thrice.

Rise Against recorded Wolves in Nashville with famed Foo Fighters and Superdrag producer Nick Raskulinecz. Speaking about the relocation from the band’s stomping grounds of Chicago and L.A. to the Music City mecca, frontman Tim McIlrath says the move reinforced the band’s message of solidarity.

“Living in Nashville drove home that we can’t just focus on our differences. If we can stop and talk to each other, face to face, we might realize our common ground. We are all wolves in the same pack, circling at the gates.”

* with Deftones and Thrice