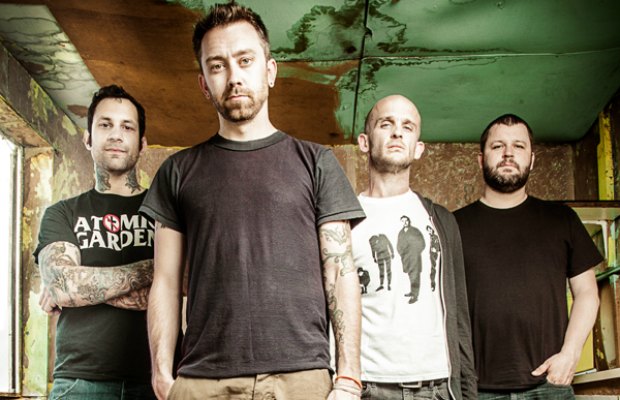 Rise Against are streaming “I Don’t Want To Be Here Anymore,” the first single released from their upcoming seventh studio album, The Black Market. Listen to the new track below, and let us know what you think.

The Black Market will be released on July 15 via Interscope Records.

Rise Against are nominated for the Philanthropic Award at the inaugural AP Music Awards for their part in Shirts For A Cure. Cast your vote now!