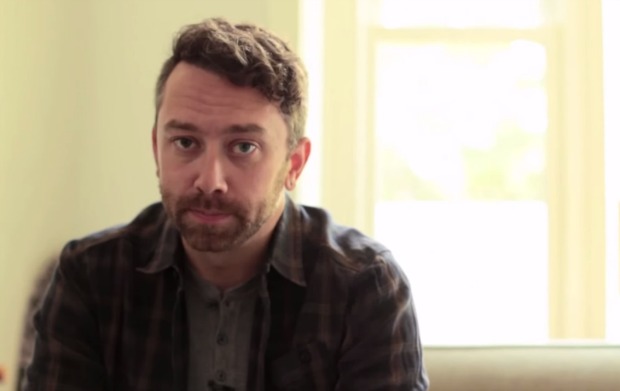 Rise Against frontman Tim McIlrath is a longtime animal rights activist. The singer recently released a PSA with PETA2 where he calls for a boycott of SeaWorld, marine parks in general and circuses.

“Animals in a circus like Ringling Bros. and marine parks like SeaWorld were kidnapped from their families or born into a life of captivity,” he explains. “Orcas are forced to live out their days like inmates serving a life sentence without parole.”

McIlrath adds, “Elephants are not meant to do handstands, Tigers are not meant to jump through rings of fire and dolphins are not meant to live in swimming pools. Animals deserve a life that’s better than this. I make a choice every time I go out on stage, I choose to perform. Animals in captivity don’t get to make that choice.”

Watch the video below, and let us know your thoughts. Rise Against will be on tour this winter with Linkin Park and Of Mice & Men. The band’s new album, The Black Market, is out now via Interscope.