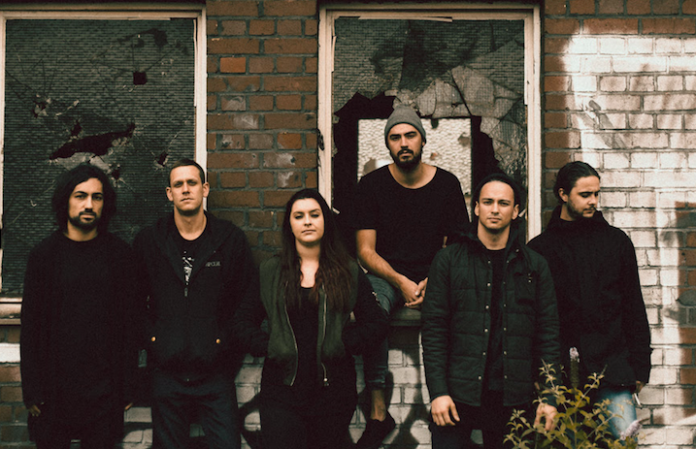 Hailing from Perth, Australia, hardcore outfit Make Them Suffer have signed to Rise Records. The sextet are reissuing their 2015 release Old Souls with the label, which will include bonus material of their 2010 EP Lord Of Woe.

Read more: With Confidence sign to Hopeless Records, to tour with State Champs and Neck Deep

Make Them Suffer will be supporting Like Moths To Flames, Ice Nine Kills and Light Up The Sky for their first tour in the US this Spring. The band is also premiering the music video for their song “Fake,” which was filmed in their hometown and was directed by Jason Eshraghian, also credited for Northlane’s “Impulse” video. Check it out below and let us know what you think in the comments!

After releasing their 2012 debut Neverbloom with Roadrunner Records, Make The Suffer toured with the likes of Architects, Born Of Osiris and Thy Art Is Murder, and played festivals in the UK, Europe, and Australia. Old Soul was recorded with help from Jason Suecoff (The Black Dahlia Murder, Trivium) and Joey Sturgis (Asking Alexandria, Emmure).