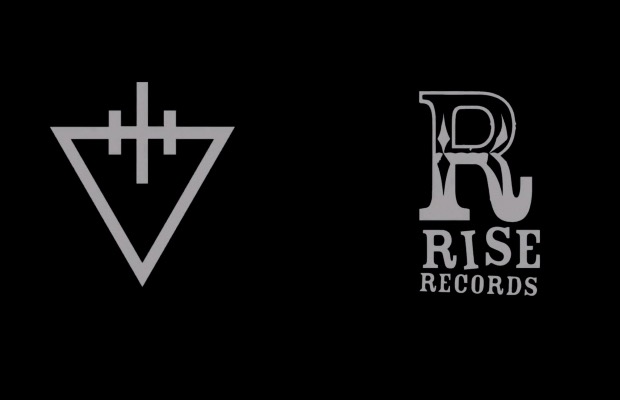 Earlier this morning, Rise Records uploaded a video to their YouTube channel titled “TDWP.” The 59-second clip mainly features audio and video from a spaceship launch, but near the end the scene fades into space and the Devil Wears Prada's logo is placed next to Rise's. You can check out the video for yourself below. Be sure to let us know what you think it means!

Read more: The Plot In You announce departure from Rise Records with new single, “My Old Ways”

This wouldn't be the first time Rise and TDWP crossed paths, as the group released both their debut and sophomore albums through the label.

It's also worth noting that the band were in the studio this past August. You can check out a few Instagram posts from guitarist Jeremy DePoyster below.

What is this place? 😉

People sitting and other people doing things and other stuff.