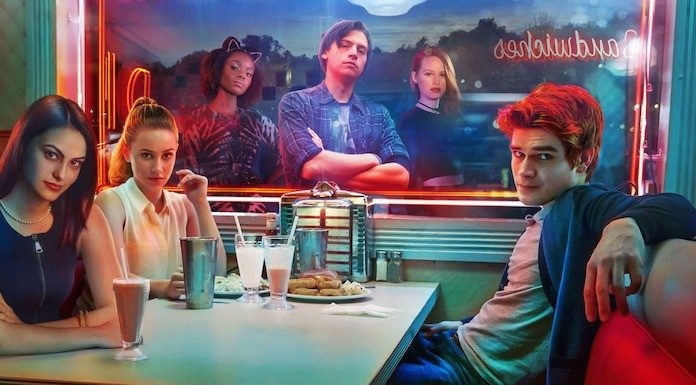 Archie Comics just shared on Twitter when the next season of show will air.

If you’re anything like us, you can barely wait for Riverdale to come back. Luckily, we have some great news.

The first episode of Season 3 will air on Wednesday, October 10 at 8 p.m.

We’re already counting down the days until then.

With Riverdale fans champing at the bit for Season 3 news, hints about who’ll be joining the cast next season have already cropped up.

Reportedly, some fans have noticed that Combs’ recent Twitter activity includes her liking tweets suggesting that Jughead’s mother may appear on the show’s next season. The actor apparently also liked tweets that tabbed her for the role.