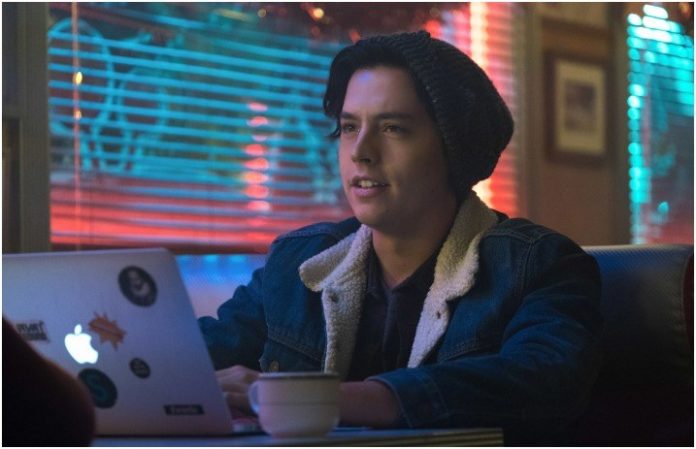 Cole Sprouse has been spending some time off the Riverdale set and exercising his professional photographer skills in Manila, the capital of the Philippines.

As pointed out by Teen Vogue, one user commented that many of his photos “showed the real Philippines in its most vulnerable state. No pretentions, just a clear reality.” However, one of the photos and captions caught flack by fans and viewers.

One of the photos posted by Sprouse featured an impovershed child with the caption “Well i'm not your parent, don't gotta follow me around.”

Onlookers accused him of “sensationalizing poverty,” and mounds of negative comments appeared on the post.

With all the negative responses to the photo, Sprouse promptly apologized via Instagram Story, and one fan account captured the moment.

Coles instagram story (his caption was “Well i’m not your parent, don’t gotta follow me around.”) #colesprouse

The post reads: “For those of you that took offense to this photo or the caption, I removed it. My apologies, and not my intention. Certainly not seeking to sensationalize poverty nor poke fun, shoulda have thought more about the words used, and the implications of those words I hadn't even considered.” Then he continues “I’ll continue to post about my travels through Manila, showing all sides of the city experiences.”

What do you think about the controversial caption and apology? Comment below and let us know.