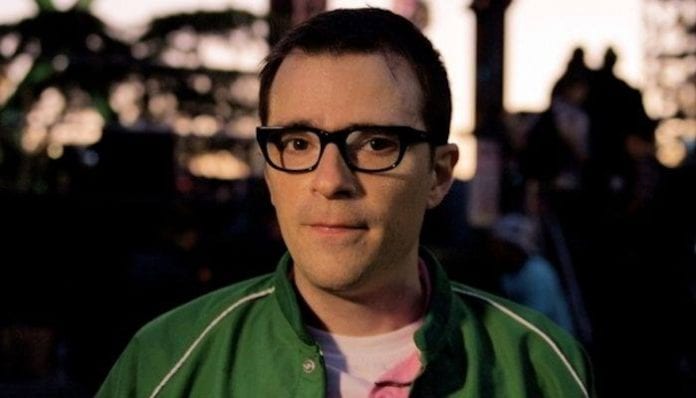 Following the raging wildfires in California last month, Father John Misty has joined forces with Goldenvoice for the California Wildfires Benefit Concert. The show will take place on Tuesday, Dec. 18, at The Theatre at The Ace Hotel in Los Angeles, CA.

Read more: Here’s how to find out your most listened artists, songs of 2018

Goldenvoice took to Twitter to share the news and a flyer for the event, which you can see below.

Something good is coming. Partnering up with Father John Misty for a night of super incredible music supporting the Southern California Disaster Relief Fund 12.18.18 @theatre_acedtla ???? tickets are on sale Fridayhttps://t.co/jRq5dkU6V1 pic.twitter.com/KI3RsDSbka

According to Billboard, fans will have the opportunity to bid on a bundle containing two front-row tickets. Additionally, the bundle includes a one night stay in the hotel and a hand-signed poster of the day’s performers.

Of course, the sales from the show itself will go toward the Southern California Disaster Relief Fund. If you don’t intend on making the show, you can donate directly to the cause here.

“The Southern California Disaster Relief Fund will support our low-income neighbors whose lives and livelihoods are affected by the current wildfires in Southern California,” the website’s page says. “Created by United Way of Greater Los Angeles, in partnership with United Way of Ventura County, the fund primarily provides longer-term support to help low-income individuals and families rebuild their lives.”

What performance are you most excited to see at the benefit concert? Let us know in the comments below.