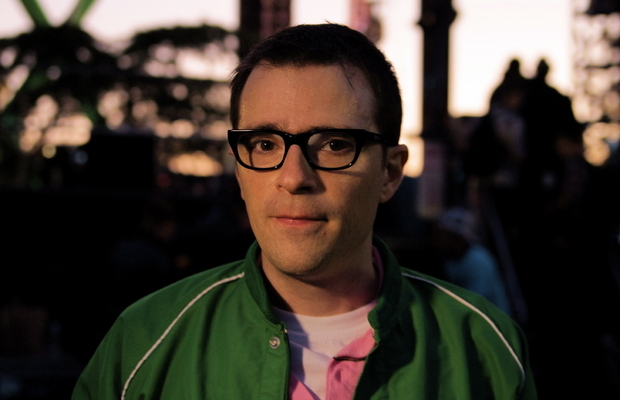 Rivers Cuomo has lent his signature vocal styling to Big Data's latest track, “Snowed In,” which you can stream below. Be sure to leave us a comment with your thoughts!

Alan Wilkis, the brain behind Big Data, will release his new album, '2.0,' on March 24 via Warner Bros Records.

Of “Snowed In,” Wilkis commented saying, “Lyrically, “Snowed In” is inspired by Edward Snowden, who famously and controversially leaked classified information about the NSA's surveillance programs to the media. Rivers and I envisioned the character speaking from the perspective of the NSA, alternating between his own internal monologue and his public statements to the press. The character makes assurances that everything will be ok, as if sometimes speaking to himself and sometimes to everybody.”