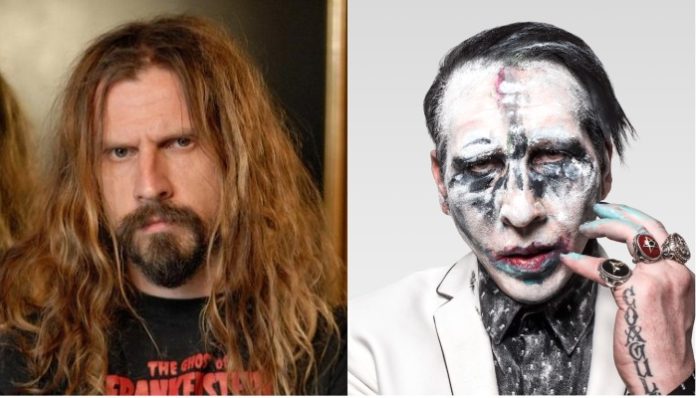 An “unforeseen illness” prompted Manson to cancel his show at Thursday’s Budweiser Stage event, as reported by Loudwire. Zombie seemingly attempted to make up for the absence with an extended set, including the surprise cover song.

Marilyn Manson’s cover version of Eurythmics’ “Sweet Dreams (Are Made of This)” was released on 1995’s Smells Like Children EP. It became his first major hit, peaking at No. 26 on Billboard‘s Alternative Songs chart in May 1996.

See the remaining Twins Of Evil tour dates after the video: