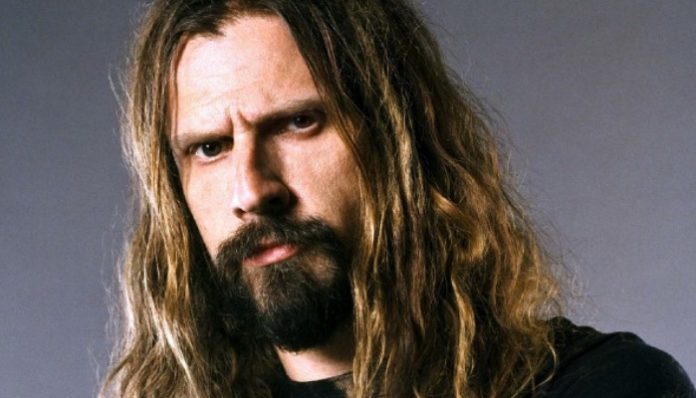 Rob Zombie has been hard at work on his upcoming film 3 from Hell, and he recently gave fans a glimpse at what’s to come.

Taking to Instagram, Zombie posted a still of the character Otis (Bill Moseley) on the big screen in the studio, noting that the movie is “almost finished.”

“Well, boils and ghouls 3 FROM HELL is almost finished. I know it seems like we’ve been working on this forever, but it must be perfect,” the rocker wrote.

Three from Hell is set to be a raucous follow-up to the 2003 Zombie flick House of 1000 Corpses and its 2005 sequel The Devil’s Rejects. While there are scant details surrounding the movie right now, it will center around the previous three characters from the last movies, Sheri Moon Zombie’s “Baby” Firefly, Sid Haig’s Captain Spaulding, and Bill Moseley’s Otis B. Driftwood.

Unfortunately, there’s no confirmed release date just yet for when we can see the trilogy bring this massive cast together. We’re still not even sure what exactly it’s about or how closely it will follow the previous two films. But one thing’s for sure: we know Rob Zombie will leave his unique mark on the story, no matter where it ends up, and we can’t wait to check it out.