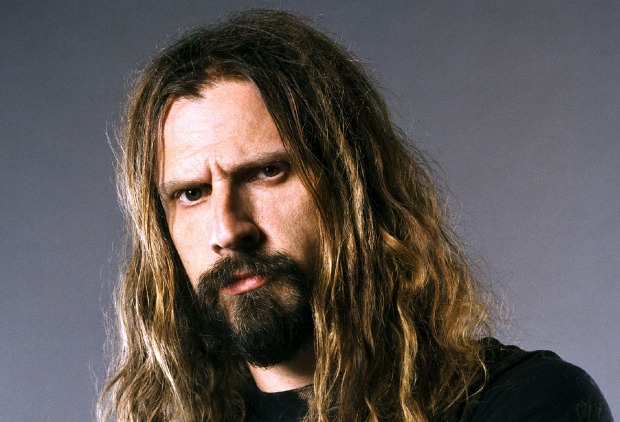 “Released in partnership between photographer Rob Fenn and the FC Cancer Foundation, this book is not only an essential companion to the soon-to-be-released Blu-ray, DVD and longform digital video of the same name, but a timeless document for the coffee tables of every Zombie fan!”

You can pre-order your copy of the The Zombie Horror Picture Show book now. If you missed it, watch Mr. Zombie covering Metallica’s “Enter Sandman” below.