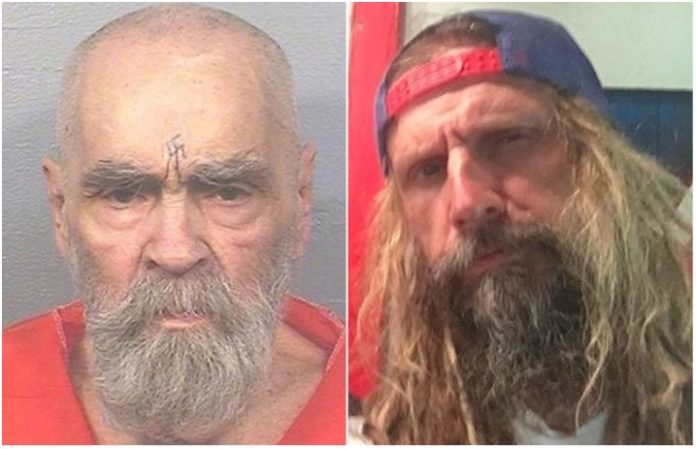 [Photos by: California Department Of Corrections And Rehabilitation, Rob Zombie/Instagram]

Rob Zombie narrates a new documentary on infamous cult leader Charles Manson, The Final Words, which premieres Dec. 3 on cable network Reelz. Watch the trailer and hear some of Zombie's narration below.

As reported by Rolling Stone, Charles Manson: The Final Words features numerous audio interviews with the notorious convict who died last week at the age of 83. The new film reportedly reexamines Manson's orchestration of the grisly 1969 Tate-LaBianca killings, and it analyzes the public's macabre fascination with Manson that only flourished after his incarceration. “Though decades have passed since his conviction, the obsessive interest has never waned,” Zombie says in the narration. Watch the trailer here: