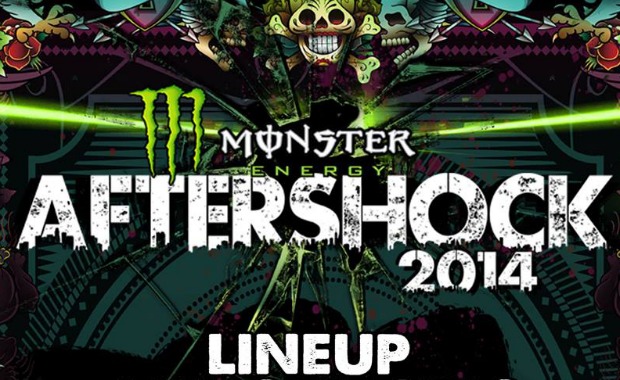 The full lineup has been announced for the 2014 Monster Energy Aftershock Festival. The full bill includes such bands as Weezer, the Offspring, Rise Against (who are nominated for the APMAs’ Philanthropic Award), Rob Zombie, Of Mice & Men (also nominated at the APMAs) and way, way more. You can check out the full lineup below. Let us know what you think.