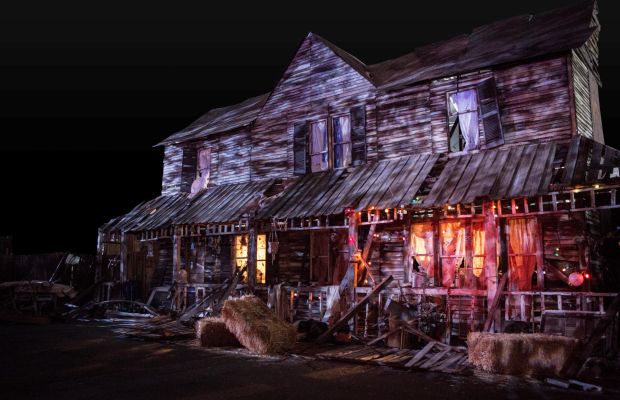 Rob Zombie’s highly successful Great American Nightmare Halloween event will be returning to Odeum Expo Center in Villa Park, Illinois, near Chicago, for its second year beginning on the weekend of September 25, with Zombie performing on two separate nights during this year's run—October 2 and October 4. “I am thrilled to be bringing The Great American Nightmare back to the Chicago area for its second year,” Zombie says in a press release. “After last year's overwhelming response we've decided to return with a completely new Nightmare. It's more vile and disgusting than ever. Have fun.”

In addition to Captain Spaulding’s Clown School In 3D and The Devil's Rejects, that new nightmare is 31, a brand new attraction based on Zombie's upcoming film of the same name. Great American Nightmare will run all the way till November 1 and tickets will go on sale this Friday, July 31 at 9:00 AM CT. They will be available on the event's website along with any and all other information regarding Great American Nightmare.