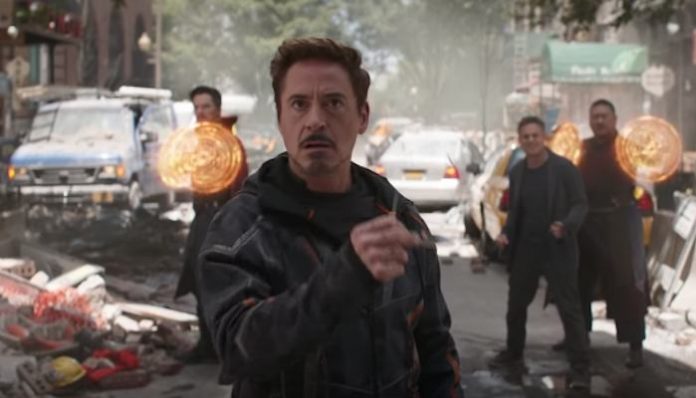 Robert Downey Jr. has unleashed a flurry of news that currently means nothing.

In a recent tweet, the Marvel star stated a collaboration between NASA, The Rolling Stones, The Rose Bowl, the Aries star sign, and him.

What is the mystery he’s trying to reveal? Downey Jr. states that the secret will be revealed the night of Aug. 22 and we have no guesses whatsoever as to what it could be.

Here is what NASA tweeted.

Can’t get no satisfaction till you know what this is all about? Stay tuned! https://t.co/gy3ON1anJh

And what The Rolling Stones said.

If you have any guesses, let us know in the comments below!

Sony has made a statement about recently cutting ties with Disney, which upset many Marvel fans because it means Spider-Man will no longer appear in the Marvel Cinematic Universe.

On Tuesday, it was reported that Kevin Feige will no longer produce future spidey films due to the inability of the companies to “reach new terms that would have given (Sony) a co-financing stake going forward.”

Now, Sony has put out a statement on Twitter about the split and the future of the franchise.

“Much of today’s news about Spider-Man has mischaracterized recent discussions about Kevin Feige’s involvement in the franchise. We are disappointed, but respect Disney’s decision not to have him continue as a lead producer of our next live action Spider-Man film,” the thread began.

“We hope this might change in the future, but understand that the many new responsibilities that Disney has given him – including all their newly added Marvel properties – do not allow time for him to work on IP they do not own,” it continues.

“Kevin is terrific and we are grateful for his help and guidance and appreciate the path he has helped put us on, which we will continue,” the thread finishes.

Spider-Man: Far From Home, the latest film to feature the character, just became Sony’s highest-grossing film ever. Without the MCU tie, it’s unclear how the future films will play out. As Sony stated, it is possible that they could return to negotiations, but nothing is for sure.