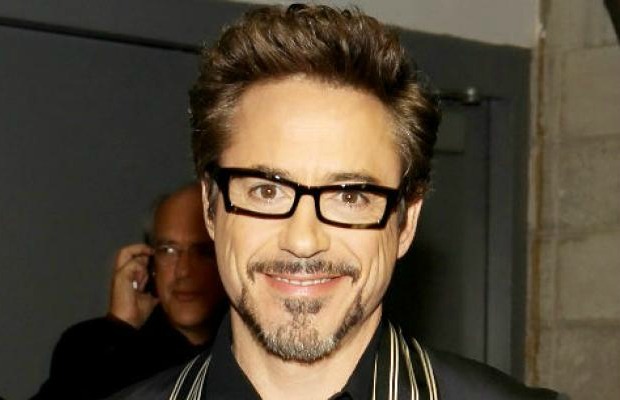 Today Marvel announced that Robert Downey Jr. has signed on to play Iron Man in the next two Avengers films. Besides his three Iron Man films, Downey also played the billionaire-turned-superhero in last summer's The Avengers.

Joss Whedon is returning to write and direct The Avengers 2 which is scheduled to begin production in March 2014 and open in theaters May 1, 2015. Downey’s last two Marvel films, The Avengers and this year’s Iron Man 3 have collectively earning more than $2.7 billion worldwide to date.