Back in October, the Rock and Roll Hall Of Fame nominations for the Class of 2019 were announced. Now, the Rock Hall is revealing who will be inducted as part of next year’s class.

To be eligible for nomination, each band or artist’s first single or album must be at least 25 years old, released in 1993 or earlier.

Read more: Panic! At The Disco hit another huge milestone with “High Hopes”

As Billboard notes, nine of the 15 nominees are receiving the first nomination. The new faces include Def Leppard, Devo and Fleetwood Mac’s Stevie Nicks, among others.

Ballots were sent to an international voting body. It included more than 1,000 artists covering current living Inductees, historians and members of the music industry.

Fans could vote through Dec. 9, 11:59 p.m. EST, online or in-person at the Rock and Roll Hall of Fame in Cleveland. Each person was allowed to post one ballot a day. The top five artists the public selects  comprised a “fans’ ballot” and was tallied along the other ballots.

The artists that receive the most votes are inducted, and now we know who is joining the class of 2019.

The Class of 2019 will be honored March 29, 2018 at the 34th Annual Rock & Roll Hall of Fame Induction Ceremony at Barclays Center in Brooklyn, New York.

The event will air on HBO alongside a SiriusXM broadcast. Tickets will go on sale in January with more information to be announced later.

This year’s nominee list represented a sizable number of artists whose influence is being felt in today’s rock scene. Since their formation in 1976, legendary goth-rock outfit the Cure—led by the iconic Robert Smith—have been progressing with the times, articulating the most darkest of thoughts in ways that have left a mark on bands such as My Chemical Romance (Gerard Way did a remix for a track from their last album, 4:13 Dream) and blink-182 (Smith appears on “All Of This” from the band’s 2003 self-titled album).

Electronic rock was also represented in a big way with the nomination of acclaimed influential German outfit Kraftwerk, whose output has influenced decades of artists in the fields of progressive rock, new wave and the vast subcultures surrounding every genre of guitar-free electronic music (techno, EDM etc). Akron-born and bred Devo are known for their synth-laden 1980 hit “Whip It,” but their roots and attitude were embraced by America’s DIY punk scene in the late ‘70s.

British art-rock ensemble Radiohead entered the greater consciousness during a post-grunge/pre-Britpop period in the ‘90s, having hits (1993’s “Creep”) and making influential albums (1997’s OK Computer). The band became an immeasurable influence across many genres with the decidedly askew early-2000’s releases Kid A and Amnesiac, albums which have been acknowledged by more (post-)hardcore bands than you may have ever imagined.

Likewise, members of RATM have been touring under the banner of Prophets Of Rage, with stentorian MCs Chuck D (Public Enemy) and B-Real (Cypress Hill).  If anyone has seen the Fever 333—or watched the news any time in the last three years—they will realize the importance of how those two bands, generations apart, can still sear a mark into today’s political and social consciousness. 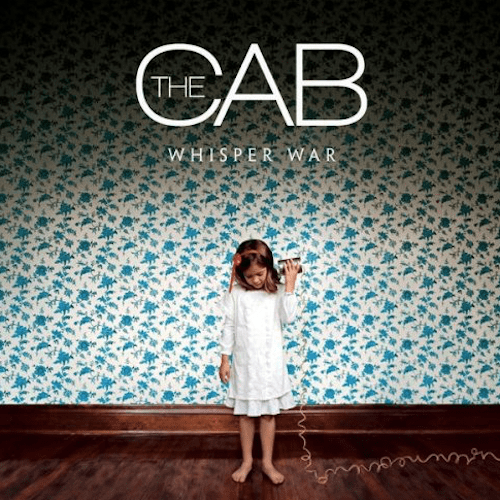