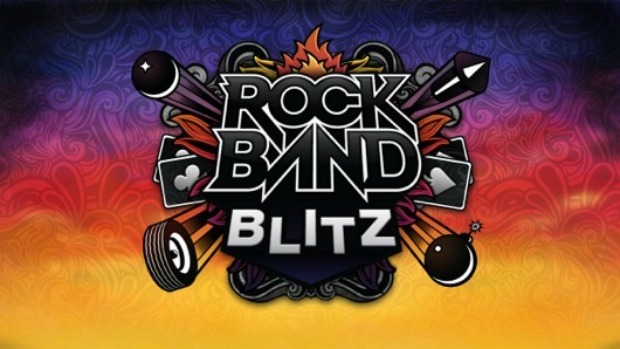 Harmonix has revealed that the latest version of the play-along video game “Rock Band” will feature “SING” by My Chemical Romance, “So Far Away” by Avenged Sevenfold and “We Are Young” by fun., featuring Janelle Monae.

The game is set for release on the Playstation Network August 28 and on Xbox Live Arcade August 29. It is the first downloadable upgrade of “Rock Band.”