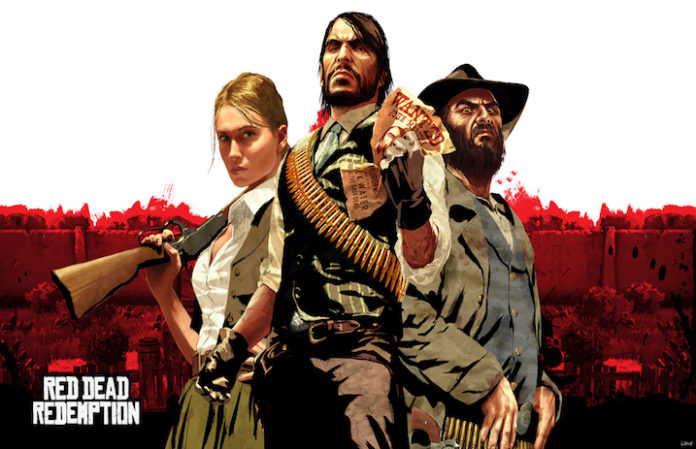 Fans of the 2010 Rockstar North classic Red Dead Redemption have been hoping for a possible sequel for a while, and after two particularly red tweets from Rockstar Games, it looks like they might get their wish.

The first tweet, posted on Oct. 16, showed the famous Rockstar logo drowned by a red background. Hopeful fans quickly started speculating that this might be Rockstar teasing their next possible release. Rockstar's last release was the PC version of Grand Theft Auto V back in 2015.

However, a second tweet posted on Oct. 17, showed silhouettes of what appears to be cowboys in the horizon. This got fans even more excited and now it appears that Rockstar might actually be teasing the long-awaited sequel to Red Dead Redemption. Check out the tweets below:

Red Dead Redemption was the 2010 action-adventure western relase by Rockstar Games where you followed John Marston as he tries to save his wife and children after they were kidnapped.

Do you think Rockstar is actually teasing the long-awaited sequel or possibly something different? Let us know in the comments!