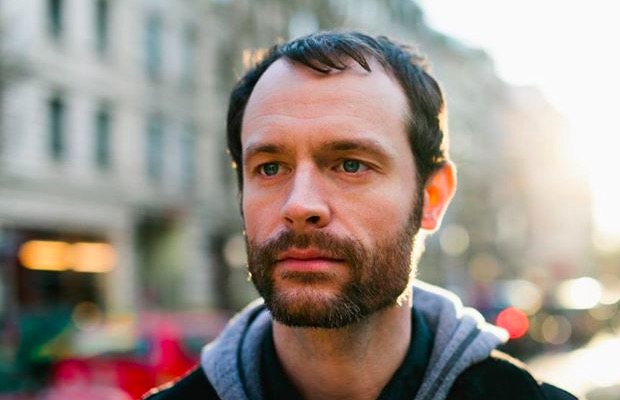 Seattle-based singer-songwriter Rocky Votolato released his newest album, Hospital Handshakes, earlier this year through his new label home at No Sleep Records. Votolato's now sharing a brand new video, directed by Sloane White, for the album's title track. The visuals feature stop motion and other forms of animation to accentuate the story told in the song. The video can be viewed below (via Noisey).

Votolato has a lot of upcoming tour dates which can be seen below as well. Tickets are available on his website. Hospital Handshakes can be purchased through No Sleep.