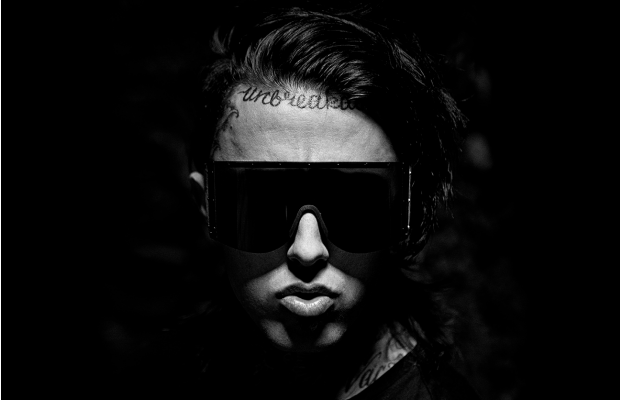 Both Ronnie Radke and his former girlfiriend, Sally Watts, were in a California courtroom today. Radke, who already has a troubled legal past, was facing charges of domestic assault against Watts, who told police that he “physically assaulted her” back in 2012.

The two have taken to Twitter and given conflicting statements about the outcome. Watts says that Radke “plead no contest to domestic violence.” Meanwhile, Radke states, “domestic violence charges were dropped today.” The court date was originally scheduled for May 19 but advanced to today (May 14).

UPDATE: A representative for Radke has confirmed with us that the case was resolved today in court and the domestic violence charge against him was dismissed. Read the statement below:

“There is some misinformation out there.  Ronnie did have a court appearance today and the case has been resolved.  The domestic violence charge was dismissed. Ronnie plead no contest to a misdemeanor charge of disturbing the peace.”

Read the tweets from Watts and Radke (and one from Radke's current girlfriend) below:

The plea bargain means no jail time will be served, but it doesn't mean he has been found not guilty. He has waived rights to trial by jury.

2 years ago today, I rented a moving truck and left my abuser. Today, he finally appeared in court to plead no contest to domestic violence.

For the record domestic violence charges were dropped today- don't believe me look it up.

@RonnieRadke the charges were dropped I was there 😉 #fact