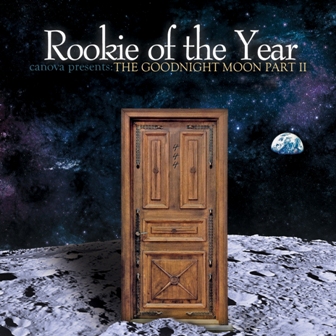 Rookie Of The Year are streaming “Save Me” from their forthcoming fifth studio album, the Goodnight Moon: Part II. It'll be self-released by the band on August 13, and was produced by the team of Steve Sopchak (The Venetia Fair, Such Gold) and Matt Malpass (Lydia, Copeland).

“The new record definitely starts off where the Goonight Moon ended,” said ROTY founder and songwriter Ryan Dunson. “There was so much more to talk about when that record was finished, so it was fun to bring back that style and emotion for Part II. Almost like a ‘new and improved’ rendition of Part I.”