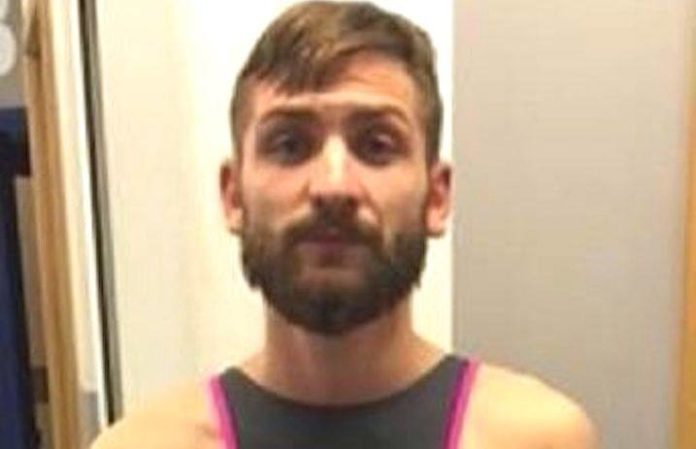 There have been plenty of weird stories about phones being stolen at gigs, but not often does it involve a swimsuit in a mosh pit. Hear us out—it's truly as weird as it sounds.

At Royal Blood's show in Birmingham’s Arena Birmingham, 22-year-old Alin Marin managed to pickpocket 53 cell phones in the pit and proceeded to hide the phones in a full-length swimsuit he wore under his clothes. Um, that's a first?

In the station's update following the arrest, they explained that police officers were aware that thieves had targed Royal Blood fans earlier this year, so they were also mingling with the crowd that night as part of a covert operation. Brilliant.

“Many of the phones were taken from front jeans pockets, which people believe is a safer place to carry valuables, but due to the jostling in the mosh pit, they simply didn’t realise they’d been targeted. He slipped phones inside the swimsuit and effectively turned himself into a deposit box for the phones, allowing him to carry tens of phones concealed around his body.”

He was arrested shortly after leaving the gig, with the phones recovered from a nearby parking lot. Not to mention, he was charged with theft and sentenced to three years after admitting the offense. (What did he expect?)

And Slater shares an important note for anyone attending a gig anywhere, for that matter: “It’s an unfortunate reality that large crowds at concerts can make rich pickings for career criminals,” she says.

“We’re on to these offenders, but you can also reduce your chances of falling victim to such crimes by remaining extra vigilant; look out for suspicious behaviour and only take the valuables with you that you really need.”

This isn't the first story of a person attempting to steal phones in bulk. Remember that time Coachella festivalgoers found a man with more than 100 stolen phones using “Find my iPhone”? Yeah, it's unreal.

Is this a headline you ever expected to see? Let us know in the comments below.