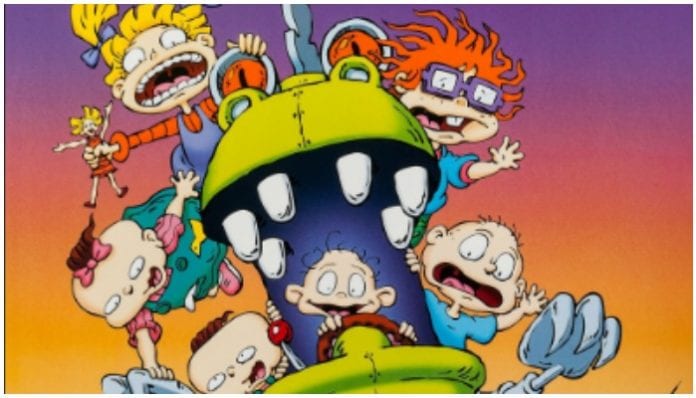 The highly-anticipated Rugrats live-action film with CGI characters has finally named its director.

David Bower, the director of the Diary of a Wimpy Kid films, will spearhead the movie for Nickelodeon and Paramount, Entertainment Weekly reports.

Bowers confirmed the news on Twitter that he’ll be directing the project.

The film is expected to be released Nov. 13, 2020. David Goodman wrote the script for the movie.

The latest Rugrats film will be the fourth movie release in the franchise. There was a spinoff series of the show, All Grown Up!, with the babies as adults.

However, the new reboot will go back to the babies doing what they do best—crawling in a playpen, playing with toys and finding adventure wherever they can.

Rugrats isn’t the only Nickelodeon classic set for a reboot. Blue’s Clues will get its revival on the small screen, and Nickelodeon is planning specials for Rocko’s Modern Life and Invader Zim.

In other Rugrats news, there’s an animated TV reboot in the works 27 years after its initial premiere.

“Kids who grew up with Tommy Pickles and the Rugrats crew will now be able to share that experience with their own children,” Brian Robbins, president of Paramount Players, said in a statement.

The TV series will feature 26 episodes from Nickelodeon and Paramount Players. The original creators of the show, Arlene Klasky, Gábor Csupó and Paul Germain, will be executive producers on the show, which is already in production.

The cast list and air date has yet to be announced.

What do you think of the upcoming Rugrats spinoffs? Sound off in the comments below!