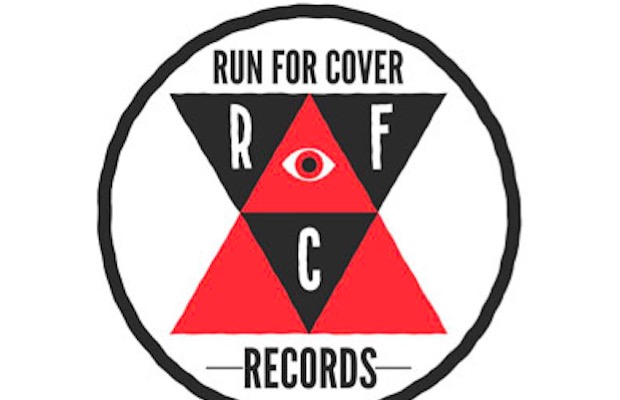 Last night, Whirr came under fire for transphobic comments made on their verified Twitter account, most of which were geared towards emerging punk band G.L.O.S.S. The tweets have since been deleted.

Run For Cover Records, a label who has handled the release of multiple efforts for the band, responded by severing all ties. “We as individuals and as a label are accepting of all people and require the same from the bands and people we work with,” they said via Twitter. “We will not be working with Whirr from this point on and do not support that behavior in anyway. We will post a full statement tomorrow.”

This morning, Whirr posted a statement of their own, which asserts that it was a “friend” of theirs who had posted the controversial tweets.

Now, Run For Cover have shared a statement on the matter with Pitchfork, which answers the question of if the band’s apology changes their stance. “Frankly, no, it doesn’t change anything. We were aware of the information in Whirr’s statement when we made the decision.”

You can read all of what they had to say below.

Frankly, no, it doesn’t change anything. We were aware of the information in Whirr’s statement when we made the decision. Although the band is not signed to our label, and never have been, we have decided to not work with them in the future, and stop selling their releases we did have a hand in. Also, despite being at a financial net loss with Whirr and Camera Shy, we will be donating $3,000 to a TBA non profit in support of equal rights for LGBTQ. We will be posting what organization later today, we just didn’t want to jump the gun on that decision.