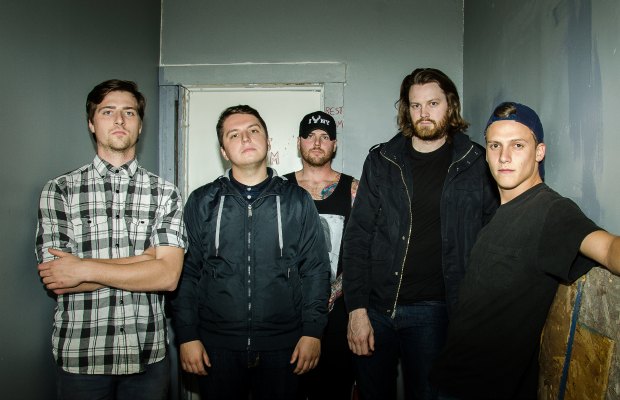 Buffalo, NY's Rust Belt Lights are streaming “Dead Letters,” the second song from Religion & My Ex, the band's new album set for a February 24, 2014 release on Adeline Records and Disconnect Disconnect Records in the UK. Their lead single of “Old Ghosts” was premiered on AltPress last week.