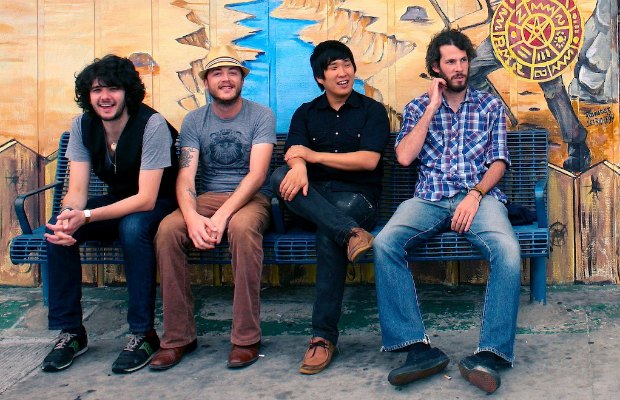 RX Bandits have announced their summer tour, with support from the Dear Hunter and From Indian Lakes.

The Bandits conveniently have a new album coming this summer, too, most likely to be released in July. Back in March, AP interviewed the band about how it came to be made possible by crowdfunding following their successful the Resignation tenth anniversary tour. In case you missed it, we also premiered their cover of the Police's “Can't Stand Losing You,” from 2013's covers EP.

Check out the summer tour flyer below: