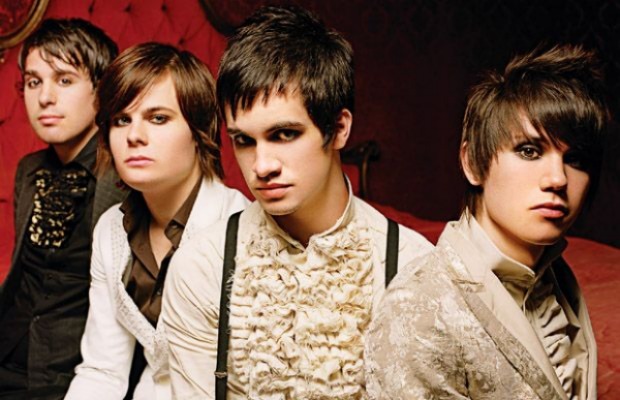 Last week, Ryan Ross’ manager, Shane Morris, blasted off a series of tweets at Brendon Urie and Ross, saying Ross should work with Panic! At The Disco again. The tweets got the hashtag #RyanAndBrendonOneMoreSong started, and it’s been going strong ever since.

A little bit after Morris’ Twitter rant, as the hashtag took off, Ryan Ross tweeted, “Not against it.” You can read their tweets below. Let us know your thoughts.

To say that Ryan Ross’ departure from Panic! At This Disco was a big deal would be an understatement. Ross released two studio albums with the band—the platinum-selling A Fever You Can’t Sweat Out and Pretty. Odd.—before his departure in 2009. He then started the Young Veins, who released one album, Take A Vacation!, before breaking up.

Because you don't want to look back in 20 years and think, “I wish I hadn't been so stubborn.” #RyanAndBrendonOneMoreSong

Because you two together are still better than anything that's out in 2014. #RyanAndBrendonOneMoreSong

Tell you what: If the song you record doesn't go to #1 on Billboard, I'll quit music. I'd bet my career on this. #RyanAndBrendonOneMoreSong

Ego's aside – You two need to realize you were better musicians when you had each other. cc: @thisisryanross @brendonurie