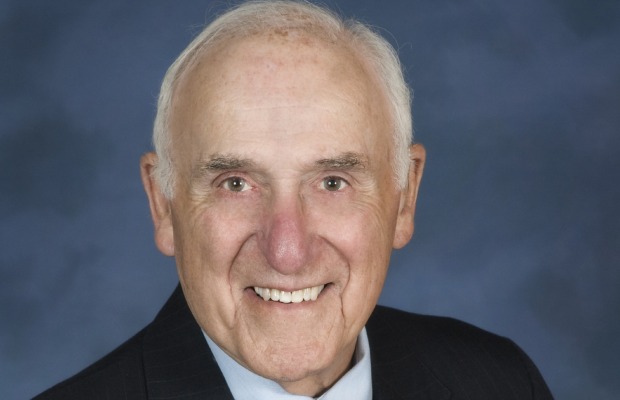 Robert Zildjian, founder of Sabian Cymbals, which sponsors artists such as Rise Against, The Color Morale, Circa Survive, The Swellers and countless others, has died at age 89. Sabian has released the following statement:

“It is with deep, deep sorrow that we announce the passing of Robert “RZ” Zildjian, our beloved founder and leader. A tireless and dynamic force within the drum industry, he inspired each one of us in the Sabian family to work harder, to reach farther, to make a difference – and he led us by example.

His professional story is well known. Having been dealt a major career setback at an age where most men would have opted for retirement, RZ instead chose to re-invent the cymbal business with his own hand-crafted brand, a brand that would forever change the face and sound of popular music. With his bare hands he shaped the Sabian cymbal brand into his life's story – and by extension we became his family.

We mourn his passing, and he will be forever in our hearts. But we are better people for having known RZ, and we are richer for having worked alongside him. We draw comfort from the knowledge that his spirit will live on in the music made by drummers the world over.

Fans can pay respects via a guestbook set up on the Sabian website.