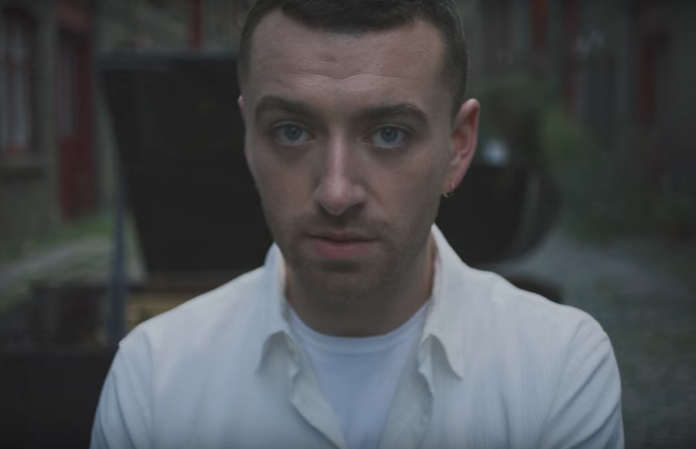 Does this new Sam Smith song rip off Radiohead's most classic single, “Creep”? Or are we simply running out of musical ideas?

READ MORE: 10 times bands were accused of ripping off another band’s album cover

Stereogum first posed the question regarding the Smith song “Midnight Train,” also pointing out that he last came under fire for claiming to not know who Thom Yorke was when asked about the James Bond film rejected theme Radiohead wrote, “Spectre.” This is the same guy who won an Oscar for his Bond theme, “Writing's On The Wall.”

Which makes any resemblance between the two particularly uncomfortable. Here are both the songs. Coincidence? Ripoff? Let us know what you think in the comments.