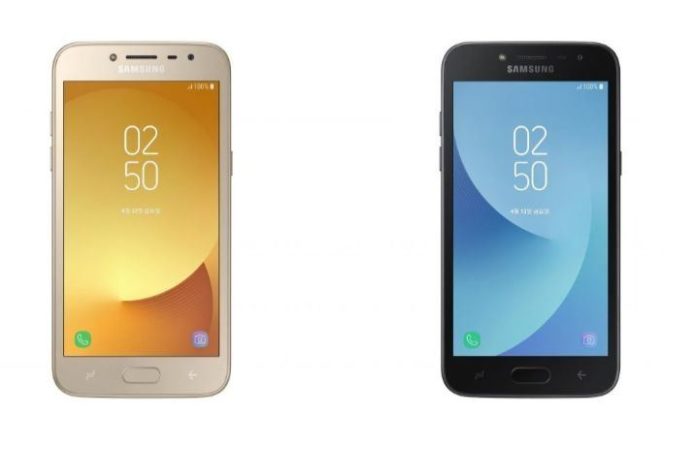 Or 3G or LTE either…

Read more: This person jailbroke their iPhone to turn calls into Pokémon battles

As Mashable reports, the phone “blocks mobile data such as 3G, LTE, and Wi-Fi with the intent of helping students focus on learning,” which means no social media distractions.

The tech source explains that the phone is $185, but it's only being released in South Korea.

So if you wanted a phone without internet access (tbh that isn't us, really…), it looks like you'll have to look elsewhere for another option.